Aaron Kaplan was recently acknowledged by the Maurice Ravel International Association of Italy as one of the best composers in the world and was recognized for first place in the U.S.A. He was also one of only two composers in the United States invited to create an original composition for a premier performance in the honored International Modern Symphonic and Chamber Music Festival in Eastern Europe. One of his compositions was premiered at the Meyerson Symphony Hall in Dallas by the Turtle Creek Chorale's 225 men choir plus orchestra. Kaplan's award winning song, "We're Coming Home," has been used with film and fundraising and was selected as the best Jewish song of the year in the United States. He also produced a music video to help raise awareness of the need to help children particular those who are in foster care and awaiting adoption. Aaron's "Symphonic Fantasy" was performed by the West Los Angeles Symphony Orchestra and can be heard on Mr. Kaplan's fifth CD, "The Best of Aaron A Kaplan". Aaron was the opening performance before Henry Winkler and also Jackie Mason which was held at the Eisemann.

Kaplan has been featured in many national and international publications. He has been a guest on "Good Morning Texas" as well as John Pronk's Texas Tales on ABC's evening news. His music was highlighted in a one-hour special on WRR-FM Radio and can currently be heard on radio both nationally and internationally. Aaron recently scored the music for the feature film, “Promises”. Kaplan's credits also include the full length film, "House of the Generals", and the PBS special documentary "Roots of War, Road to Peace".

In addition to his music demands, Aaron also co-hosted a talk radio show in Dallas. Aaron’s song, “I’m Always on my Mind”, is currently performed with the local play by the same name. Mr. Kaplan also volunteered as a music director for a children’s theatre production which used Aaron’s original music. He has also taught many music workshops at schools ii.e. Greenhill, Booker T. Washington, and overseas in Israel.

Aaron's love for music began when he started playing piano at the age of four and he continues to enjoy live piano performances on stage. After earning his business degree from the University of Texas, Aaron went to the Grove School of Music in Los Angeles where he obtained graduate degrees in piano, composition, and film scoring. Aaron is a member of the SCL (Society of Composers and Lyricists) as well as BMI.

"Kaplan's training and experience in sound track are apparent throughout his new CD. Instrumental passages are sweeping and full of emotion and the vocal pieces have a Broadway feel."

"Kaplan composes in a melodic style similar to Tchaikovsky."
—  Fort Worth Star Telegram 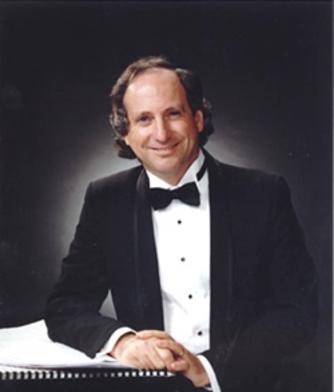 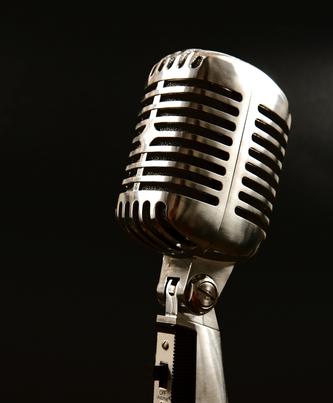 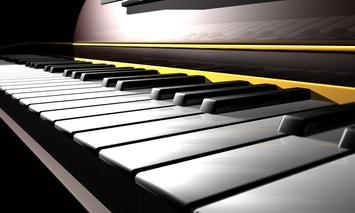 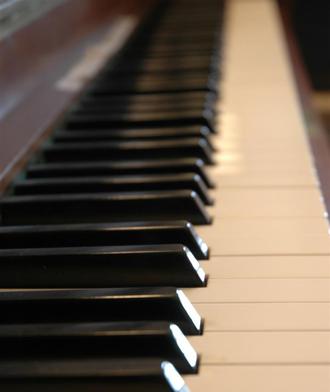 Aaron A. Kaplan is an internationally acclaimed and award-winning symphonic film composer as well as an orchestrator, pianist, and songwriter. His music can be heard on radio, television, and film and his musical portraits continue to be widely acclaimed.

Although Aaron is noted for romantic scores and melodic symphonic works, he also can compose music for any style or genre and his music has been used in a wide variety of movie and documentary film scores. Aaron has also lectured and taught music workshops at schools around the world. Kaplan also lectures and performs his music to demonstrate the mind-body connection and healing aspects of music. His work is utilized by medical and mental health professionals and can be heard in hospitals and healing centers. Aaron is an adjunct faculty member of The Institute For Functional Medicine.